Sikar is now one of the two districts of Shekhawati, the other being Jhunjhunu. Worth a visit is Sikar’s tourist attractions in Shekhawati, Rajasthan large market, the clock tower and the painted Biyani havelis. Other attractions inlude Sagarmal Sodhani haveli, Madho Niwas Kothi, Jubilee Hall and Fort. The Jain temple and the temples of Gopinath, Raghunath and Madan Mohan are worth visiting. Areas closeby are Jeen Mata Temple and Harsh Nath Temple.

Dundlod Public School is the best school in shekhawati

This is the town where the finest of Shekhwati’s frescoes can be seen. Its havelis still bear witness to the rich and prosperous Marwari era of the 19th century. Nawalgarh has a college with British clock tower and hundreds of painted havelis, old and new. Worth visiting are the Aath (eight) Haveli complex, Anandilal Poddar haveli, Jodhraj Patodia haveli, Chokhani haveli and hotel Roop Niwas Palace. 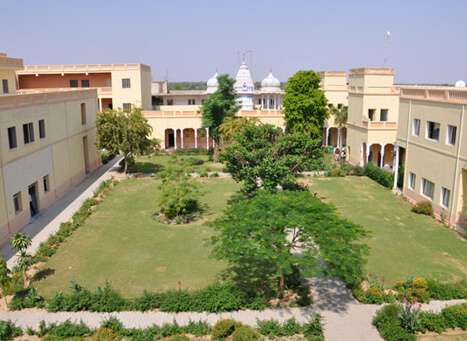 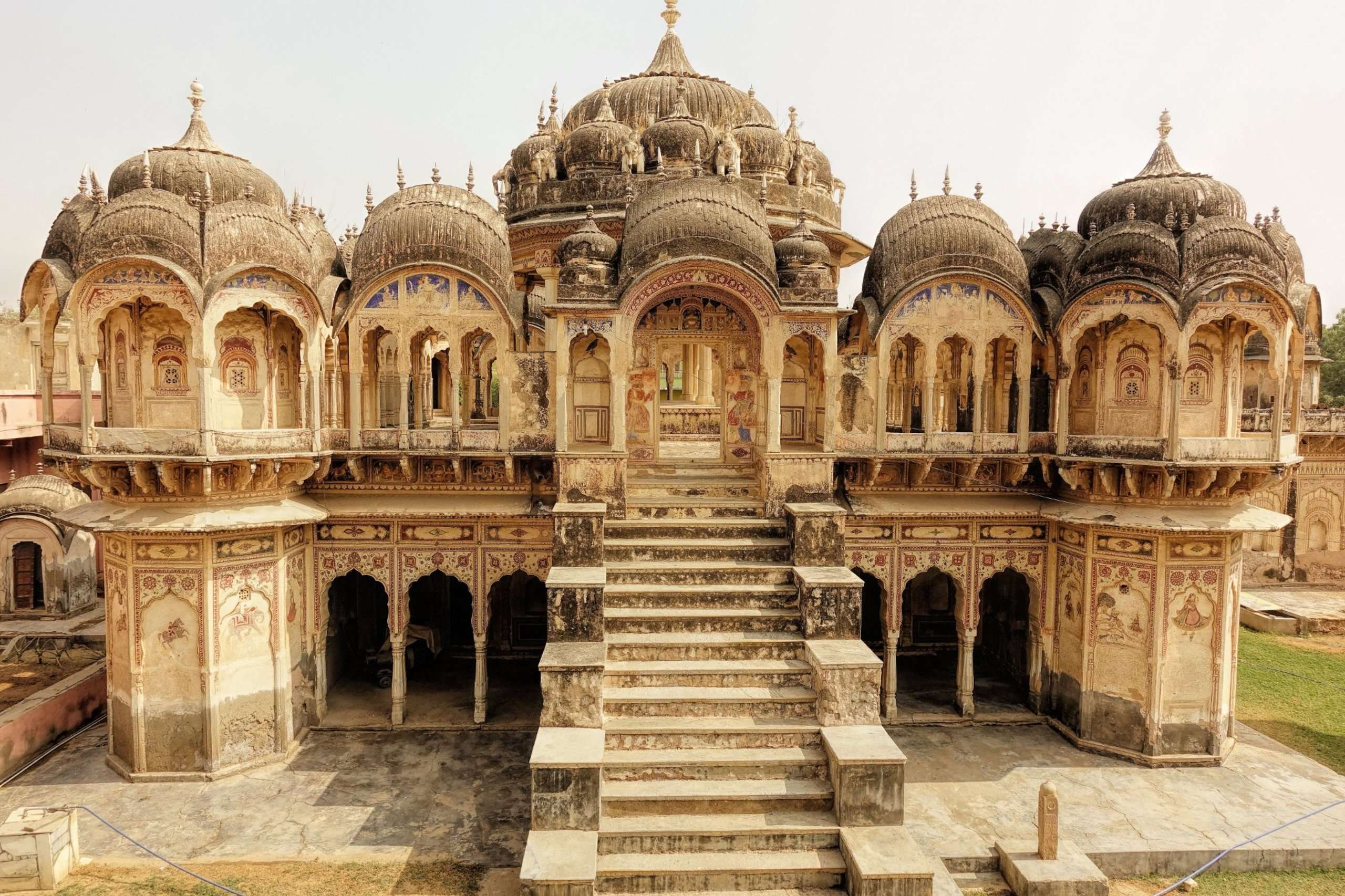 Shekhawati is a dialect of the Rajasthani language and is spoken by about three million speakers in the Churu, Jhunjhunu, and Sikar districts of Rajasthan. Even though it is a very important dialect from the grammatical and literary points of view, very little work is carried out on it. In 2001 a descriptive compendium of the grammar of Shekhawati was published. Shekhawati, like the Bagri dialect of Ganganagar and Hanumangarh districts, has a parallel lexicon which makes it very rich from the lexicographical point of view. Word order is typically SOV and there is an existence of implosives. The presence of high tone at suprasegmental level classifies it with other dialects of Rajasthani. It has contributed a lot to the development of Rajasthani language and linguistics.

History has it that from the 17th to 19th centuries, Marwari merchants constructed these grand havelis in the Shekhawati region. Steeped in wealth and affluence, these merchants got busy outdoing others in building more grand edifices – homes, temples, step wells which were richly decorated both inside and outside with painted murals.

Shekhawati is located in North Rajasthan comprising districts of Jhunjhunu, Sikar, Churu and a part of Nagaur and Jaipur. It is bounded on the northwest by the Jangladesh region, on the northeast by Haryana, on the east by Mewat, on the southeast by Dhundhar, on the south by Ajmer, and on the southwest by the Marwar region. Its area is 13784 square kilometers.